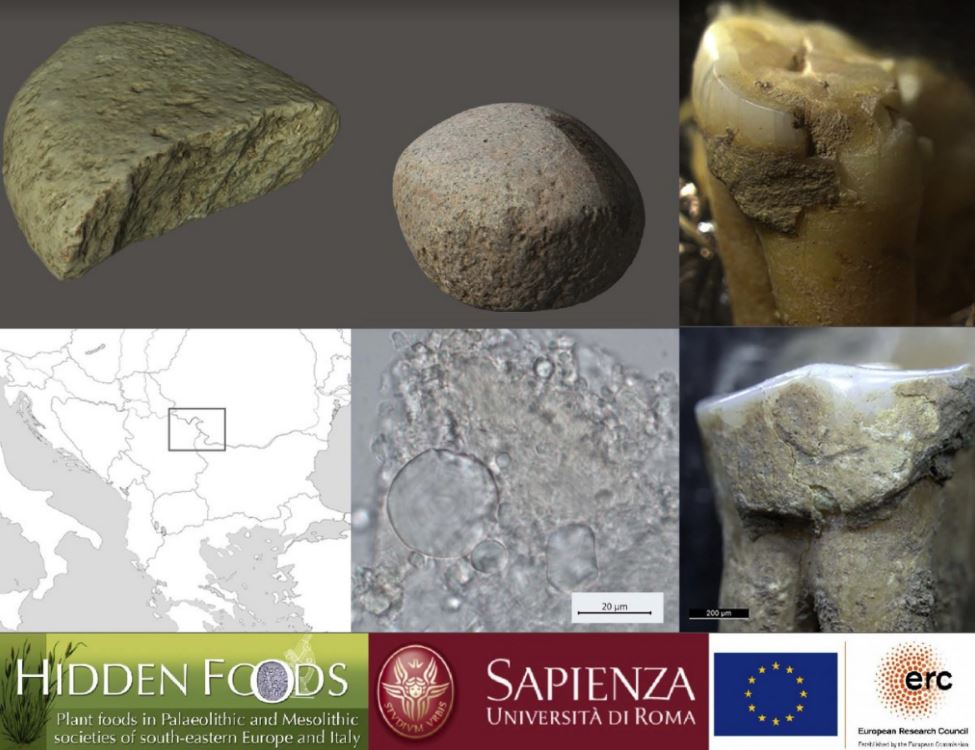 Plant food consumption and technology amongst Mesolithic foragers of the Balkans

In the last two decades, there has been a recognition of the importance of plant foods in forager diets based on archaeological, anthropological, and ethnographic evidence. Reliable data for understanding carbohydrate use in ancient forager diets come from the analysis of human dental calculus and ancient tools used to process plant foods. Recently, complementary lines of evidence have provided unambiguous and direct support for the consumption and processing of plant foods, particularly wild cereal grains, by the Early Holocene foragers of the Danube Gorges in the central Balkans.

The consumption of wild grains, which is documented in this area as early as the Early Mesolithic, brought the development of a specific plant processing technology by the Late Mesolithic and was accompanied by the abundance of particular categories of osseous tools. Forager familiarity with specific plant taxa, which would become a staple during the Neolithic, might have been essential in introducing domesticated plants into the Danube Gorges region in the second half of the seventh millennium BC.

PLANT FOOD CONSUMPTION AND TECHNOLOGY AMONGST MESOLITHIC FORAGERS OF THE BALKANS.pdf 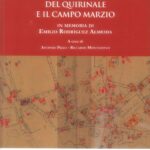 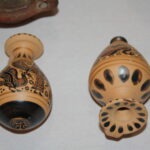 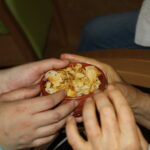 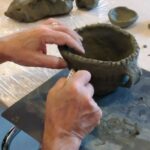 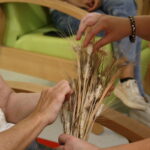